2022 will be long remembered as the Ultimate Fiji Soccer Cup restart with teams from Australia taking on an enthusiastic Fiji.

In the Boys 12 years Development age group, IFG Australia finally wore down a detirmined Lautoka to take the gold medal. It was a spirited final match with credit to both teams for their attacking flare and gritty defence.

Kiama won their consolation match against Ba and Central Coast Sports College rounded out with a convincing victory over Nadi.

IFG Australia were represented in the Girls Youth and took on Nadi, Lautoka and Ba in a series of games based around their development of the womens game. The team was a real mix of girls from Sydney, NSW Country, South Australia and Queensland. Coached by former Matilda and football legend, Julie Dolan, the team came up against some formidable opposition and really enjoyed the challenges presented.

On the final day, Fiji announced a combined representative team to play against the Aussies at Nadi's Prince Charles Park.

IFG Australia really enjoyed the wide open spaces and put on an exhibition of controlled play. Fiji certainly have some amazing talent coming through and both teams anjoyed a celecratory song afterwards.

The final games for Fiji Cup 2022 was Senior Women with IFG Australia having a very tough time against a well drilled Fiji National team.

The first game was in Ba with a win to IFG Australia 2-0.

Game 2 was played in Sigatoka with nothing seperating the teams who settled for a 4-4 draw.

These teams will play 11 v 11 format on full field.

We provide full travel service packages for Players and Supporters. 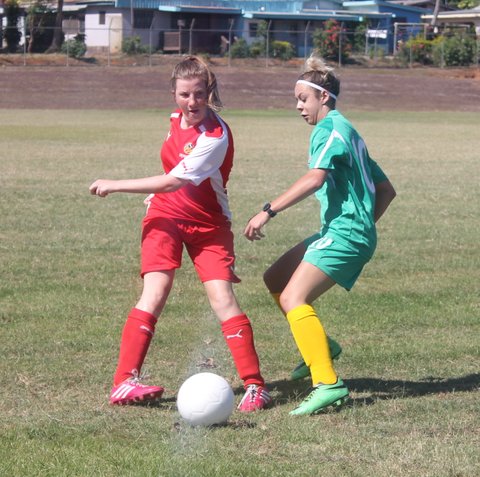 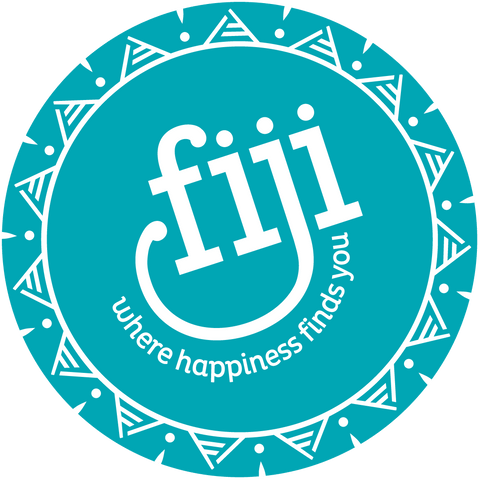 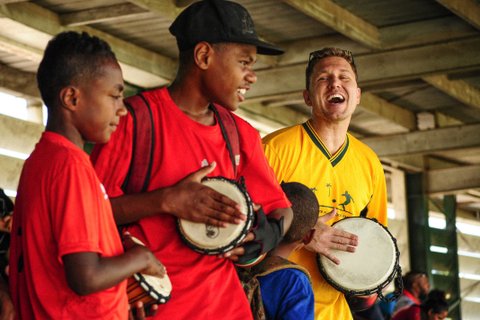 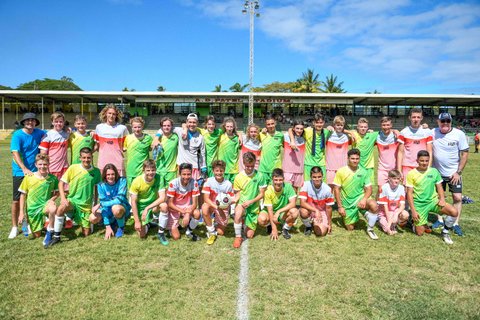 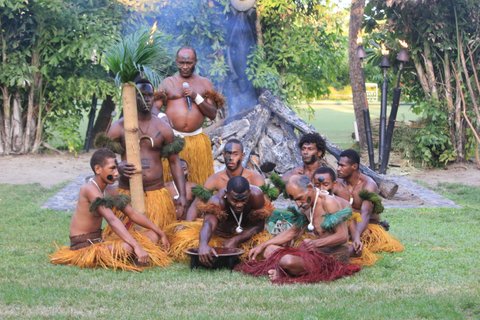 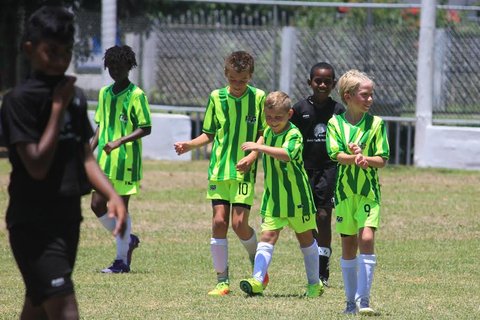