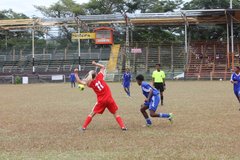 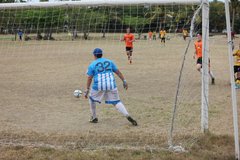 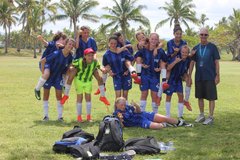 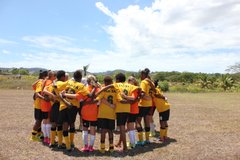 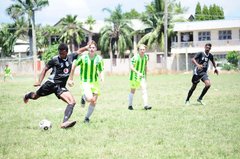 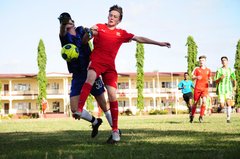 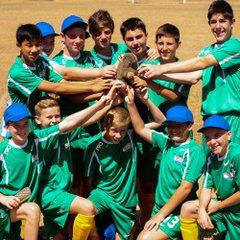 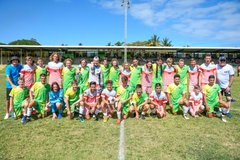 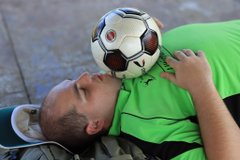 What a fantastic tournament we have experienced. IFG NSW Australia were victorious in the younger age groups with Fiji dominating the older age groups.

Boys U12 had to work very hard to overcome a detirmined Ba outfit and record a close victory on penalties after 0-0 at full time.

In the Boys U14, IFG NSW Australia totally dominated the week and in the final continued that impressive form with a convincing win against Ba, Fiji.

The Girls U14 was a torrid affair with IFG NSW Australia finally coming out on top 2-1 against a detiemined GFiji West.

In the older age groups the Boys U16 saw Fiji West had a close tussle with Manakau from New Zealand. The final game ended 1-1 with Fiji West claiming the winner Tanoa by being the team to score first.

Girls 17 was an intersesting affair. Fiji West were boosted by the return of some of their National players and this proved the difference to run out 2-1 winners over IFG NSW Australia.

In the Senior Boys Fiji West came up a gaainst a rejuvenated IFG NSW Australia. Fiji dominated in the earlier encounter but the final proved to be a closer affair. At the end of normal time the teams could not be seperated and a penalty shoot-out was required. Fiji West prevailed to take the glory.

What a fantastic week of competitive football!